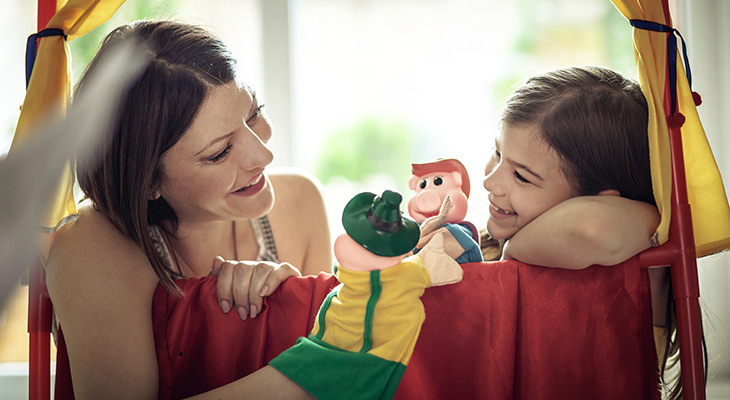 In the mid-90s, I played basketball for my Christian high school. I was a beast on the court, boxing out, pulling down rebounds, and making game-winning assists. I was unstoppable.

Actually, most of that is a fantasy I wish was true. I did play basketball – that part is accurate. But I definitely wasn’t a beast. My dad periodically reminds me that I would frantically shake my head “no” with an intense look of fear on my face. I’d move away from teammates when they tried to pass to me. He gets a good chuckle out of it.

When it came time for end-of-season awards, I got the “Barnabas Award,” for being the team encourager. My coaches knew I wasn’t going to get any college scholarships for my tenacity on the court.

Cut to 2019 when we’re all talking about the Enneagram. Just to get it out of the way, I’m a Six with a Five wing. Perhaps it was the representative anxiety of Sixes that explains why I moved in the opposite direction of the ball: “Don’t throw it to me, I’ll make a mistake!”

Soon after I got the Barnabas award, I decided team manager was more up my alley; I dutifully kept score, diligently organized uniforms, and cheered on my team from the sidelines. Maybe it’s the responsible side of the Six that drew me to the team manager role.

The Enneagram and other personality assessments (the MBTI is a personal favorite – I’m an ISFJ) are great tools to explore our types and contextualize how we make decisions and frame our world. They can sometimes explain our thinking and behavior. But they can also be misused to explain away or excuse behavior that limits Kingdom building.  “Sixes crave security, so giving extra to ministry just isn’t in the cards for me.” “I’m an introvert so the idea of speaking or preaching makes me sweat.”

Genesis 1:27 tells us, “… God created human beings in his own image. In the image of God he created them; male and female he created them.” We are image-bearers of the most holy God. He is every good thing about each Enneagram type; he embodies every MBTI dichotomy. When we talk about our type, we are talking about elements of God’s very nature, reflected in us.

A few years ago at HOPE International, where I work, we asked ourselves this question: “What’s in your hands?” We were inspired by biblical heroes like the widow in 2 Kings 4 who, when overcome by debt and facing losing her sons to slavery, collected borrowed jars – quite literally the only things she had – and watched as the Lord miraculously filled each jar with oil. Or the boy in John 2 who shared his five loaves and two fish and watched as Jesus multiplied it to feed 5,000. Here are two examples of how people used what they were given to advance the Kingdom and bear witness to work that only God can do.

As we thought about that question further, we were stirred by stories of women and men all over the world who are using their skills to not only support their families, but to advance the Kingdom. People who face material poverty, corrupt governments, and living in societies ravaged by war, who are building businesses and employing others in their communities. They are using what’s in their hands.

Thinking about my Enneagram and MBTI types, I wonder how my kids survive. How much damage is my introversion causing their little chatty, needy souls? Am I missing the big picture because I’m focused too much on the day-to-day lessons? What am I teaching them about flexibility when I write charts for piano practice, lists for chores, or schedule (and keep) bedtime at 7:30 pm every night? Does my need for security impact their willingness to take healthy risks?

This self-reflection is healthy, until it’s not. Assessments are valuable tools, but the truth tells us that we are all children of God, created in His image. Genesis 1:27 reminds us that God spoke, “Let us make human beings in our image.”  When we take personality assessments or ask ourselves, “what type am I?” we’re really saying, “tell me about myself and what I have to offer.” Let’s clear it up here. Here is your type: Reflector.

So, mom, what part of God’s character will you reflect? What is in your hands that you will use to advance the Kingdom?

Rachel Spier Weaver is the coauthor of the Called and Courageous Girls series of children’s picture books. The latest book, An Unexpected Hero, tells the story of Rahab. Rachel lives in Pennsylvania with her husband, Shane, and their their two children, Norah and Jack.