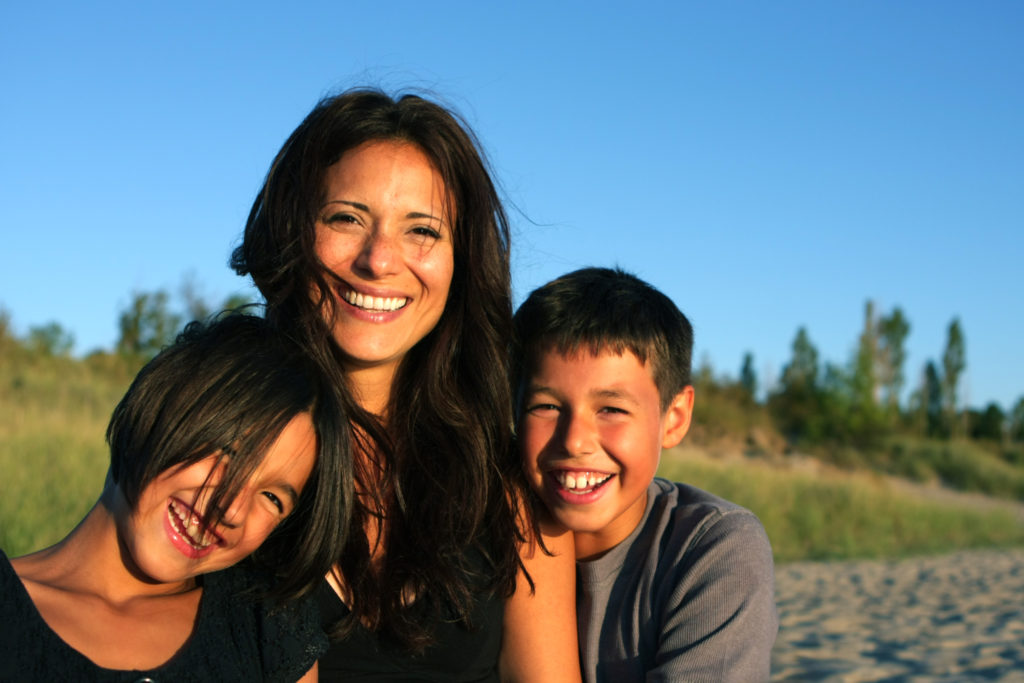 One of the devil’s plans for young people is to get them to compare themselves with others, judge themselves as deficient, and then seek to be someone they were not created to be. Young girls compare themselves to other girls and see them as having prettier hair, nicer clothes, a better house, greater popularity, higher scholastic achievement, or more talent and beauty. Young boys look at other boys and see them as taller, better looking, greater athletes, having more friends, more hair, more possessions, or more skills and ability. This day after day comparing and falling short can attack the true identity of a child. I’ve known far too many young people who, by the time they reach their teens, long to be someone other than who they are. Instead of appreciating who God made them to be and spending their energies trying to be their best at that, they strive and strain to be something they can’t be, doing something that will never fulfill them. Our prayers can block this plan of the enemy and give our children a clear vision of themselves and their future.

Lord, I pray that You would pour out Your Spirit upon (name of child) this day and anoint him (her) for all that You’ve called him (her) to be and do. Lord, You have said, “Let each one remain with God in that state in which he was called” (1 Corinthians 7:24). May it be for this child according to Your Word, that he (she) never stray from what You have called him (her) to be and do, or try to be something he (she) is not.

Deliver him (her) from any evil plan of the devil to rob him (her) of life, to steal away his (her) uniqueness and giftedness, to compromise the path You’ve called him (her) to walk, or to destroy the person You created him (her) to be. May he (she) not be a follower of anyone but You, but may he (she) be a leader of people into Your kingdom. Help him (her) to grow into a complete understanding of his (her) authority in Jesus, while retaining a submissive and humble spirit.

May the fruit of  Your Spirit, which is love, joy, peace, patience, kindness, goodness, faithfulness, gentleness, and self-control grow in him (her) daily (Galatians 5:22-23). May he (she) find his (her) identity in You, view himself (herself) as Your instrument, and know that he (she) is complete in You. Give him (her) a vision for his (her) life when setting goals for the future and a sense of purpose about what You’ve called him (her) to do. Help him (her) to see himself (herself) as You do—from his (her) future and not from his (her) past.

May he (she) be convinced that Your thoughts toward him (her) are thoughts of peace and not of evil, to give him (her) a future and a hope (    Jeremiah 29:11). Teach him (her) to look to You as his (her) hope for the future. May he (she) understand it is You “who has saved us and called us with a holy calling, not according to our works, but according to His own purpose and grace which was given to us in Christ Jesus before time began” (2 Timothy 1:9). May his (her) commitment to being who You created him (her) to be enable him (her) to grow daily in confidence and Holy Spirit boldness.

In Jesus’ name I pray. 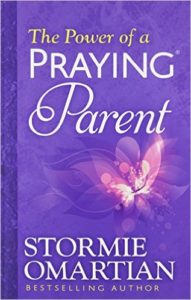 From The Power of a Praying Parent by Stormie Omartian

« Am I Messing Up My Kids?
When God Softens Hearts »